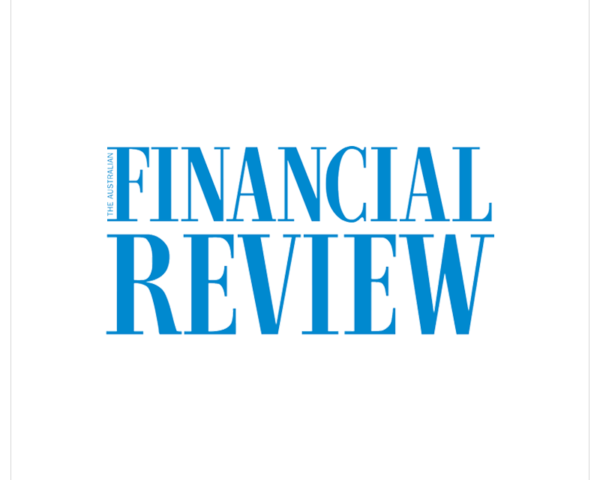 The 3 traits of innovative companies

This article was originally published by The Australian Financial Review
By Amantha Imber
August 9, 2019

Producing groundbreaking innovations differentiates this year’s most innovative companies from the rest of the pack, but stepping inside these organisations also paints a unique picture. Here are three factors that separate the most innovative from the least.

1. They are customer-centric from the start

Most entrants describe themselves as customer-centric, which is not surprising when phrases such as “customer empathy”, “design thinking” and “user experience” are part of many leaders’ vernacular. But when comparing the top 10 most innovative companies across all entrants, and comparing those with the bottom 10 (which were far from making the lists), big differences emerge.

In the top-ranking companies, employees are 62 per cent more likely to bring customers into the innovation process to identify relevant problems to solve. Customers are involved from the beginning of the process, as opposed to being an afterthought.

For the Royal Freemasons’ Benevolent Institution’s top-ranking Dining with Dignity program, the customer was involved from the beginning. A hospitality manager observed residents choosing to eat in their rooms rather than in the dining room, and saw that residents were not always finishing meals or needed additional assistance to eat.

These observations led to Dining with Dignity: a clothes protector and crockery range for use by elderly people who have trouble eating with traditional utensils. The clothes protector, which can be worn by male or female residents, is designed to look like a scarf or lapel cover. The “invisible-assistance” crockery includes mugs that won’t tip over and lipped plates to reduce spills.

2. They involve customers to the end

As well as including customers from the beginning, this year’s most innovative were 72 per cent more likely than the bottom 10 to involve customers towards the end of their innovation process – during experimentation.

Once employees within these organisations landed on an idea, they resisted the temptation to move straight to implementation or simply write a business case from the comfort of their desks.

Instead, they got out of the building and ran experiments with their customers, getting valuable feedback to give their ideas the best chance of success (thus avoiding launching an innovation their customers don’t value).

3. They recognise staff for their innovation efforts

Within this year’s most innovative companies, a striking difference is in their approach to recognising innovation efforts. Employees within the most innovative organisations are 148 per cent more likely to be recognised for their innovation efforts, compared with their least innovative counterparts.
At Commonwealth Bank, which topped the banking, superannuation and financial services list, staff are eligible for rewards, including money, attendance at training or conferences, more time to innovate, vouchers, shares and other gifts.
GroundProbe, M&C Saatchi and Deloitte, which each topped their industry list, reward staff with more time to work on innovation, as well as other benefits ranging from money to additional training.