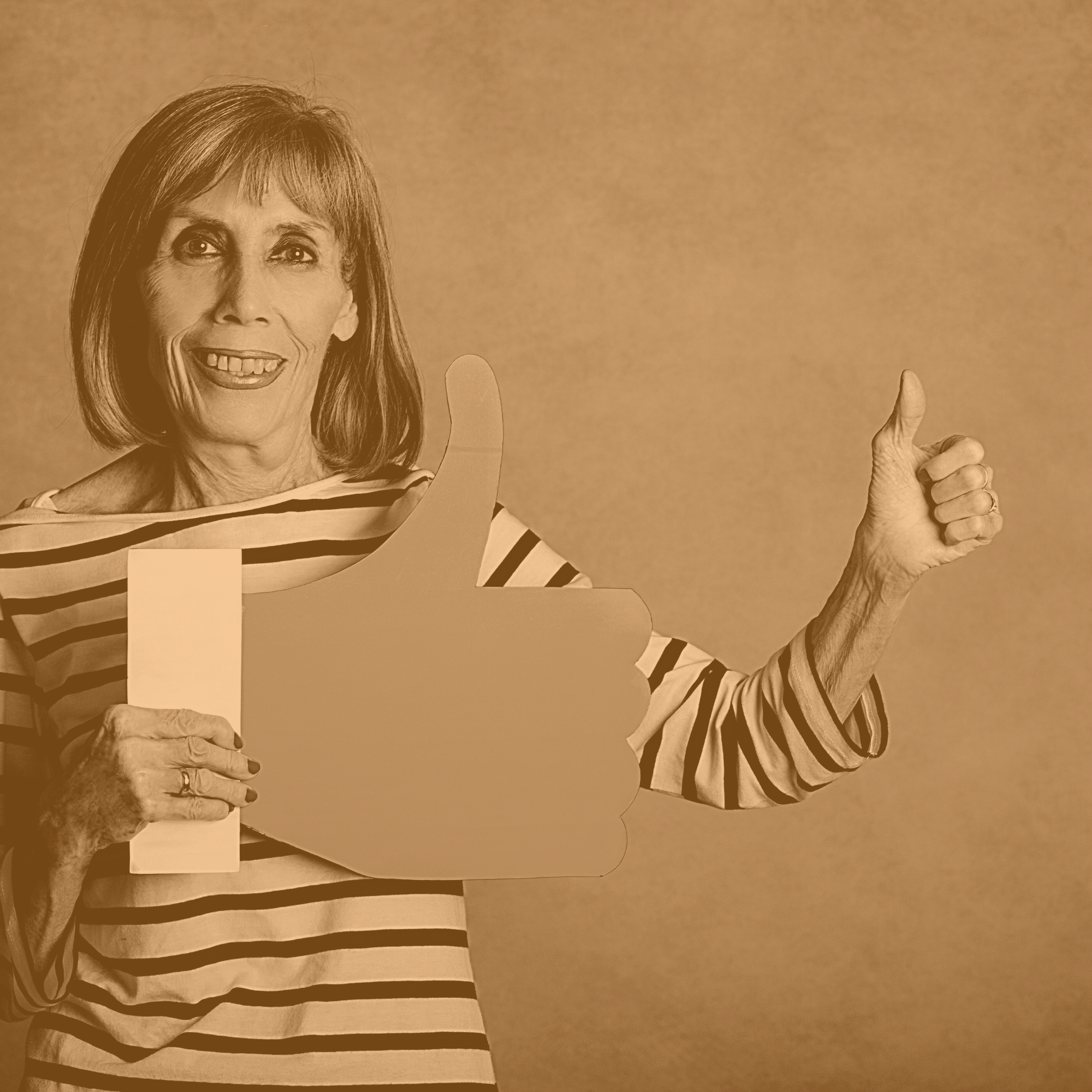 I have just finished reading an excellent book called “The Four” which charts the world domination of Apple, Facebook, Amazon and Google. It’s filled with a huge number of interesting insights, too many to cover here. It is only one sentence of 10,000 buried deep in the Facebook chapter that prompts this post.

The author – Scott Galloway – says the following. “Simple surveys…are near meaningless in the digital age-when you can measure how people actually behave in their private lives, instead of what they report”. He’s referencing, of course, Facebook’s ability to see our behaviour, instead of our self-reporting as to how we intend to, or say we will behave. More than that, Galloway goes on to delve into the mind-boggling ways that Facebook have been able to capitalise on the behaviour they see.

Now you might be reading this and thinking, “But I don’t work for Facebook, my organisation just doesn’t have that kind of data and there’s not much we can do about it. Oh well, back to the world of market research for us”.

If that was your initial reaction, I implore you to think again. There are a number of very clever ways that organisations, even those that don’t operate in the software space, can start to measure how people actually behave when it comes to their products and services, instead of what they report.

At Inventium, we call the difference between those two things the Behaviour/Intention gap. Here’s three steps you can take to make sure you aren’t falling victim to your customers’ intentions not matching their actual behaviour:

1) Instead of asking customers ‘would you use this idea if we put it into practice’, design an experiment in which customers would have to show you that they actually will use your idea. For example, instead of asking customers whether they would buy salad if you put it on the menu, whack a sticker saying ‘salads now available’ on the menu and see how many people go for it (no costly salad-making necessary).

2) If customers aren’t exhibiting the behaviour you are looking for, ask them why, and make changes based on what they tell you. Then, run your experiment again. If you do this enough times your idea will improve incrementally until it is at its’ very best.

3) Be prepared to make a significant change to, or even kill your idea if the changes you are making still aren’t generating the behaviour you are looking for. If that happens, don’t worry – you have simply stopped an idea that wasn’t going to work in its’ tracks and learned a whole lot in the process!

I am obsessed with embedding good quality experimentation practice in nuanced, established organisations. If you want to find out more about what running behavioural experiments might look like in your organisation, get in touch with me at [email protected]!